Introduction to Dowsing and Its Applications 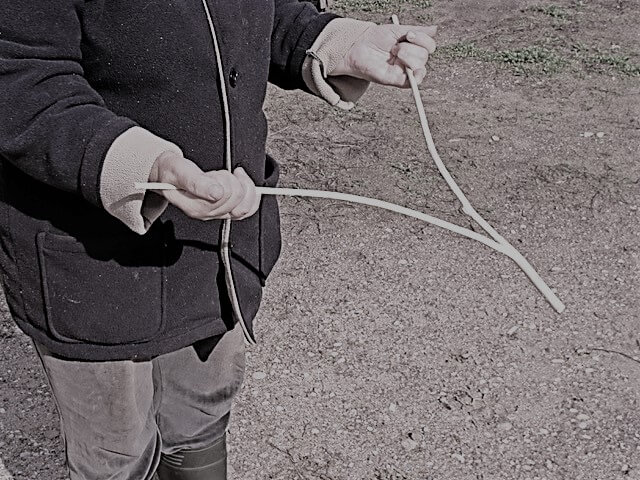 “Introduction to Dowsing and Its Applications

Dowsing is a centuries old type of divination. It is an ancient technique for searching for underground water, minerals, ley lines, or anything invisible.

Dowsing works by observing the motion of a pointer or the changes in direction of a pendulum, supposedly in response to unseen influences.

Dowsing uses a Y-shaped twig, or two L-shaped rods.  Cave paintings dating back to 600BC depict our ancestors holding Y-rods and this is how we know how far this form of divination dates back.

There are many names for dowsing equipment  You may have heard them called a dowsing rod, divining rod or a witching rod.  Rods are well known for dowsing, although some dowsers use other types of equipment.  Others use no equipment at all!

What can we use dowsing for?

Nowadays, dowsing has many more uses and can be adopted into everyday life.

It is used for personal health and well-being and many dowsers believe that this is a great tool for enhancing your own intuition and decision-making abilities.

We still use dowsing today to find water, uncover archaeological sites and artefacts as well as unseen energy from the Earth.

What is a Dowsing Pendulum?

If you visit physic mediums or spiritual people, you may see them using a pendulum.  This is a form of dowsing equipment which is becoming increasingly popular in modern society.

A dowsing pendulum is typically a rock or crystal that hangs on the end of a string or chain.   It is a way of gaining spiritual and material insight.

Our ancestors would have used dowsing pendulums to locate hidden water, minerals, and other hidden objects beneath the ground.

How Does it Work?

Do we receive answers by magic? By spirits? By psychic powers?

The logical answer to how dowsing works is that the dowsing pendulum connects us to our subconscious mind.  This is also known as the Akashic Records.

Join us on our Introduction to Dowsing and Its Applications workshop and see what you can discover!  Take this opportunity to delve into the fascinating world of dowsing!

If this interests you, why not take a look at some of our other workshops:

Ways to Connect to your Spirit Guides 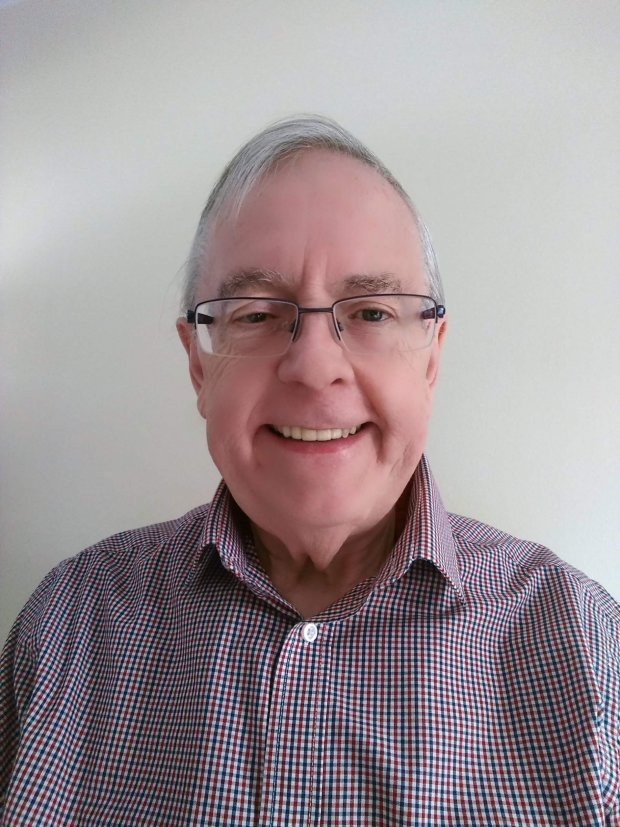 Bill Fagan has been a sceptic for most of his life having trained and graduated in physics.
Just over 20 years a sad event took place as both his parents passed away only 6 days apart.
Bill found this a very difficult time and sought an answer on the internet. He found a medical doctor , Dr Jeff Long who was a vice president of the International Association of Near-Death Studies. Bill made contact with Jeff and discovered that there was considerable evidence for survival after death.
This started Bill on a long journey to examine the extraordinary claims of paranormal events.
During this time Bill met an old colleague , Professor Peter Stewart , who was an aero engine test engineer of the Rolls Royce company at Filton near Bristol.
Discussions with Peter revealed that he was a leading exponent of the technique of dowsing.
Peter was a past president of the British society of Dowsing in Malvern , Worcestershire and one of the U.K.’s leading authorities on the subject.
Peter taught Bill how to perform the technique as well as the technique of remote viewing , another remarkable paranormal method.
Bill has given a number of presentations and demonstrations of both techniques and is now convinced of their veracity.

Introduction to Dowsing and Its Applications - past events

Dowsing is a skill that can be learnt by anyone who has the patience, develops their awareness, and acquires a basic knowledge of its principles and mechanics. It is used for instance in water-divining, in medical dowsing, archaeology, for map-dowsing, and for time-dowsing, probably among others. It is a mental ‘tool’ that can be used for analysis through intuition and therefore fits between scientific analytical logic and imagination, intuition and subjective meaning. It is always used with a physical tool of some sort to amplify the signal – hazel twigs, metal rods, pendulum are the commonest ones.