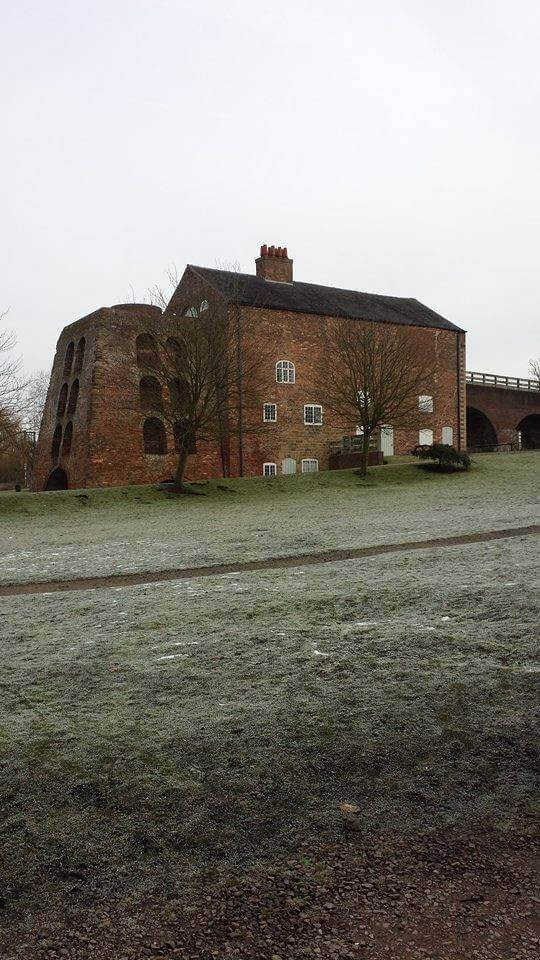 Join us on our amazing Ghost Walk at Moira Furnace!

This furnace is one the hidden gems of Leicestershire.  The furnace sits nestled within beautiful countryside so there is plenty to love about this place!

The buildings here were built in 1804 by the Earl of Moira, alongside the banks of the Ashby Canal.

Moira Furnace was a coke-fuelled, steam-engine blown blast furnace for the smelting of iron from local iron ore, with an attached foundry for the manufacture of cast-iron goods.  With the canal network, the furnace had the perfect transportation network.

But whose spirits remain at Moira Furnace?

Wander around this location and take it in the atmosphere of this once very busy, thriving workplace.

Take a step back in time to the early 19th Century and see what paranormal activity you will encounter?

Who will you discover and what stories do they have to tell?

Help the Haunted Heritage team to uncover the people of the past who would have lived and worked at the furnace.

With so much history, as you can imagine, Moira has so many ghost stories and so many reported sightings of spirit energies so come and see for yourself!

So who not join the Haunted Heritage team on a ghost walk around Moira Furnace, taking in the historical significance and tales of ghostly encounters!

Guests must be 16 years of age to attend.  Please ensure that you wear suitable clothing and footwear as this location can be very cold and uneven under foot.