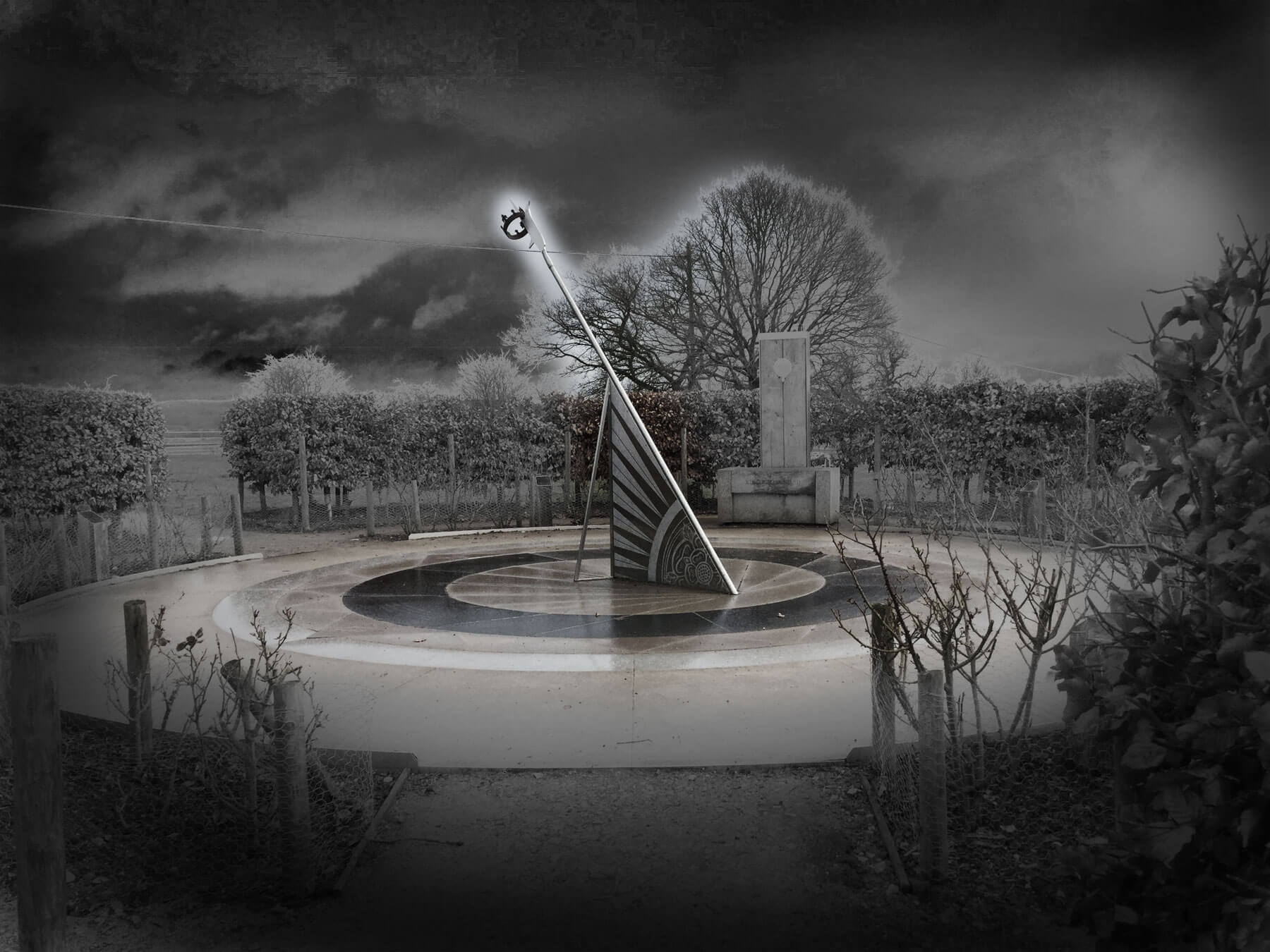 So who not join the Haunted Heritage team on a ghost walk around Bosworth Battlefield, taking in the historical significance and tales of ghostly encounters!

Guest must be 16 years of age to attend

Please ensure that you wear suitable clothing and footwear as this location can be very cold and uneven under foot.

Why not try our other Ghost Walks in the area?