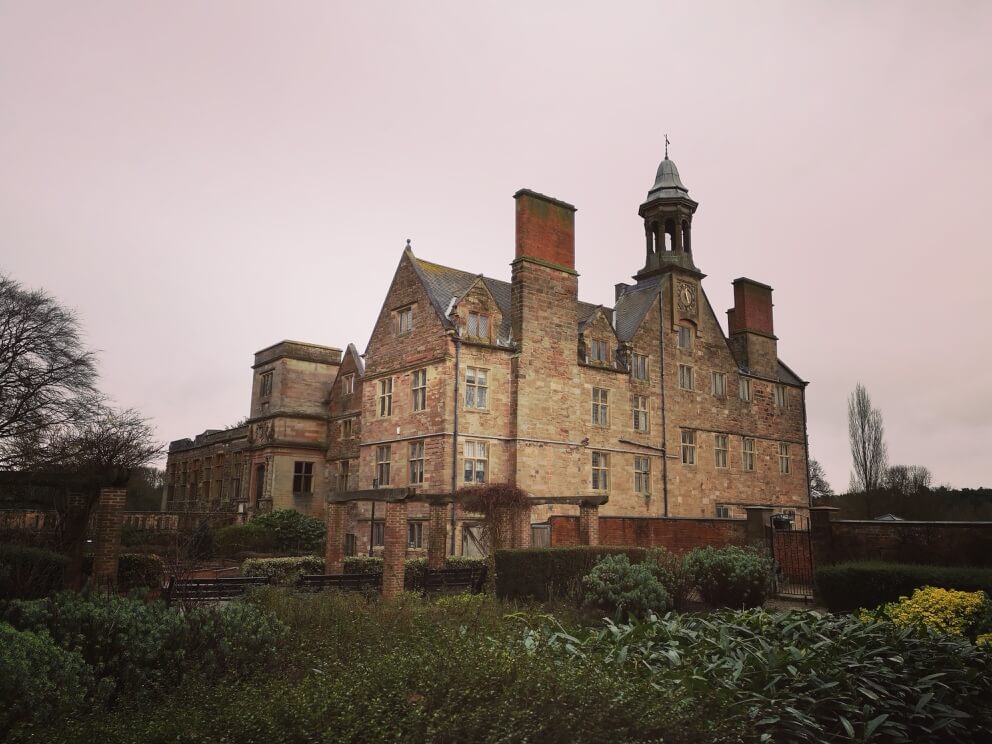 Our Ghost Hunt at the fantastic Rufford Abbey.

Originally a Cistercian Monastery built in the 12th Century, it was of the first to be affected by King Henry VIII Dissolution of the Monastery.

Do the monks still walk the grounds of this beautiful estate?  Do they continue to carry out their daily monasterial duties?

Later converted into a country house by George Talbot in the late 16th Century, what families or servants resided here over the years?

If the walls could talk, what would secrets would they tell?

Today, the abbey is mainly the picturesque remains of the country house.  It still has every kind of architectural style from the 12th to the 20th Century making it an atmospheric location.

Who still haunts the amazing abbey and whose ghosts has been seen within its walls?

With many ghost stories and sightings of apparitions, this is the ideal location for a paranormal investigation.  And we would love you to join us…

Wander through the cellars, rooms and dormitories, taking in the historical significance of this once busy home.

So why not come along to our ghost hunt at Rufford Abbey and see who you will encounter?

Experience this magnificent family home for yourself and be a part of discovering the people who once considered the abbey their home?

The History of Rufford Abbey

The Abbey was founded in 1145 by monks. although it took over one hundreds of years to complete, it was not a large monastery.

The abbey was closed in 1536 by order of Henry VIII and the estate was given to the Talbot family, Earl of Shrewsbury who used it as a part-time hunting lodge until around 1610. The Abbey was later acquired by the Savile family in 1626, it remained in their ownership until the mid-20th century.

In 1938, the Rufford estate was sold, this was quickly followed by military use during World War Two. The house continued to decay and in 1956 a controlled demolition had to be carried out leaving the building much as you see it today.

Haunted Heritage are really excited to be using this magnificent building. We have been given permission to take our guests into areas not normally open to the public.

With over 100 years of history, the only question we ask is…What lies beneath!

Children’s voices and laughter have been heard on the top floor by staff, clear footsteps in corridors when no one is there, and sightings of monks and the sound of ‘chanting’ have been recorded. When walking around this amazing place it really does give you the feeling that you are being followed.