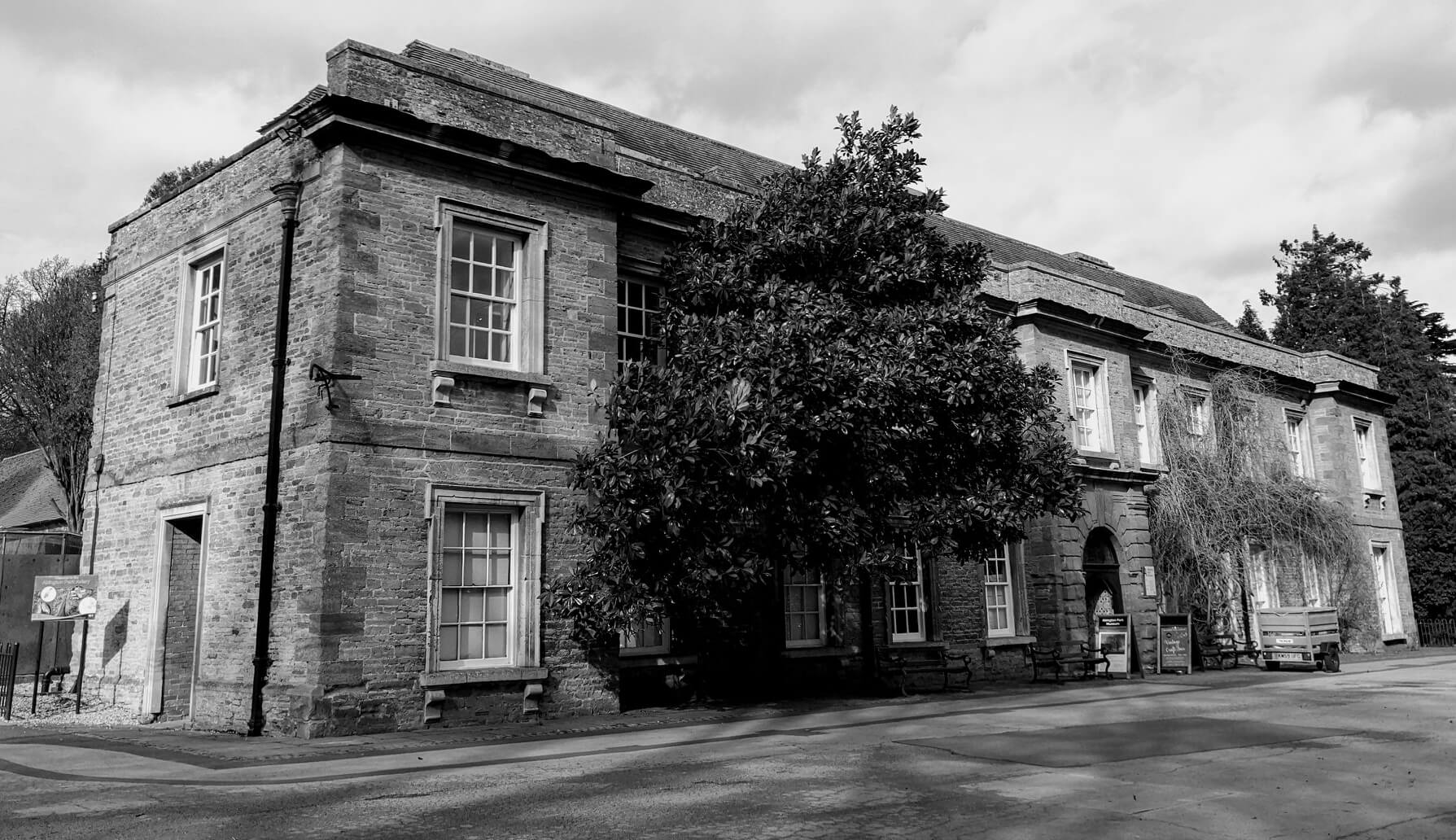 Ghost Hunt Northampton. Come an join us at the fantastic Abington Park Museum.

The original manor house was the family home of John Hall, his wife Susanna and their daughter Elizabeth.  Elizabeth was the granddaughter of William Shakespeare.  Now, a museum, this venue should be on your bucket list, for a very good reason!

During its long history, Abington has not only seen a number of families who considered this their home, but has also been a working farm and an asylum for the mentally ill… Question we need to ask, have they left? Ghostly sightings have been seen by staff and visitors to this museum.

So, Who still haunts the amazing location ?  Who are the ghosts seen wandering the grounds?

Experience this magnificent place for yourself and be a part of discovering the people who once considered Abington their home. For a paranormal investigation, it doesn’t get much better than this!

Do you love the Paranormal, are you passionate about history? Then why not check out another of our venues. Join us at The amazing Sulgrave Manor,  Belgrave Hall or Beaumanor Hall