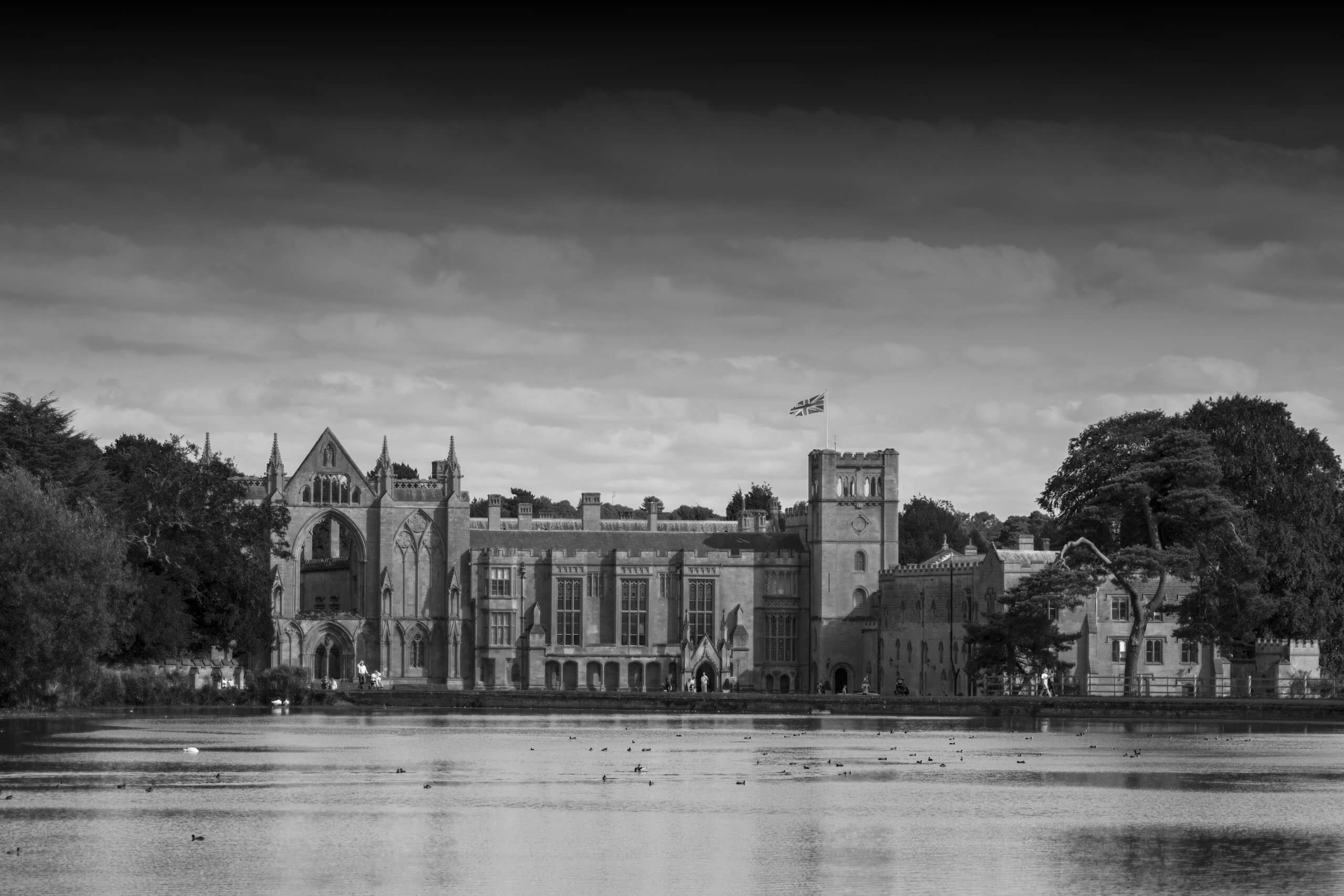 Ghost Hunt Newstead Abbey. This beautiful historic house set in a glorious landscape of gardens and parkland within the heart of Nottinghamshire. Formerly an Augustinian priory, It was converted to a domestic home following the Dissolution of the Monasteries, it is now best known as the ancestral home of poet Lord Byron between 1808 – 1814.
Guests must be 18 years and over to attend this event.

We have similar events like this, take a look at Wollaton Hall

Contrary to its current name, Newstead was never an abbey: it was a priory.
In the late 13th century, the priory was rebuilt and extended. It was extended again in the 15th-century, when the Dorter, Great Hall and Prior’s Lodgings were added. The priory was designed to be home to at least 13 monks, although there appears to have been only 12 (including the Prior) at the time of the dissolution.

Many ghost have been seen at Newstead Abbey. One of the ghosts seen on the grounds over the years is the “White Lady”. She is called the White Lady because she is always seen wearing a white dress. Her ghost is seen in Newstead’s expansive gardens.
Another ghost seen at the Abbey is called the “Rose Lady”. This entity is seen in a passageway located at the bottom of the staircase. When the Rose Lady appears she is always accompanied by the scent of roses or lavender that lingers after she disappears.