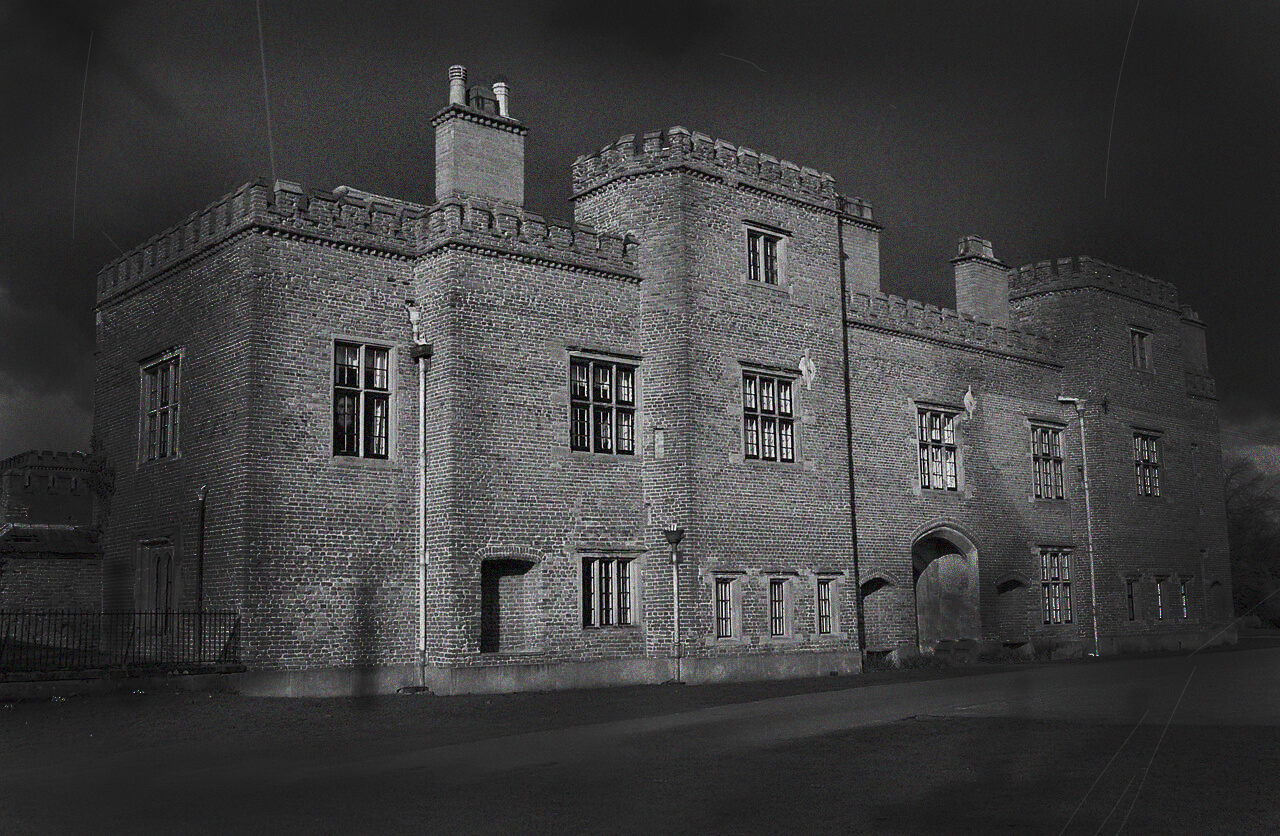 Ghost Hunt Holme Pierrepont Hall. This stunning hall is the ancestral home of the Brackenbury family who still reside there today.

The Tudor part of the house is quite beautiful and very active.  The family have given Haunted Heritage access to most of the hall and with that comes different periods of history and ancestors.

A rare and unique opportunity to see inside this incredible venue after hours.

We have similar events to this, take a look at Wollaton Hall

Descending from a Norman family the Pierreponts originally came over with William I in 1066 and settled in Nottinghamshire in 1280 and later acquired wealth which allowed them to build the Tudor manor house you see today which dates back to 1500.

The Hall was requisitioned for military purposes in both World Wars and used for a training camp for young soldiers. The Hall was left unoccupied between wars.

This venue has reported ghost sightings over the years passed on from generation to generation, staff to staff.

Whilst touring the hall with the owners a female spirit made herself known to Gill (co owner of Haunted Heritage) and medium, as we walked through the hall we came across a beautiful portrait in the main gallery and the owner informed us was a great ancestor, this was also the same lady Gill had seen earlier.

Paranormal activity doesn’t get any better than this venue!