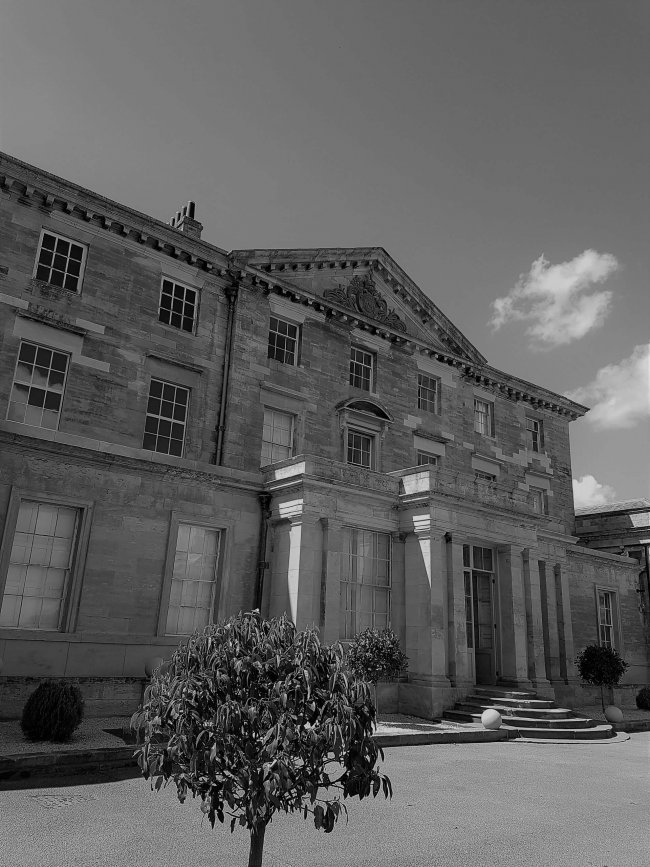 The present Hall was built in 1745–48, just to the south of the original house, designed by the architect James Paine for Godfrey Wentworth of Woolley, near Barnsley, who had bought the estate in about 1730. Godfrey Wentworth was appointed High Sheriff of Yorkshire for 1796-97 however, when his banking business failed he was forced to sell the property.

In the Second World War the house was the headquarters of I Corps after the Dunkirk evacuation in May 1940. The property has changed hands many time, one such family were the Halifax family who lived at the property until 1947 after which they sold the contents of Hickleton Hall and leased the premises as a girls’ school until 1961

In 2012 the hall and the immediate parkland were run as a Sue Ryder Home. The house was offered for sale in 2015

Wander through the large, cold, empty rooms and soak up the atmosphere of this once busy home.

Take a look at Hickleton Hall
Like this? Why not join Haunted Heritage at another of our venues; Wollaton Hall

In its first 200 years, Hickleton Hall was the family home of a number of aristocrats, but in 1961 it was bought by the Sue Ryder Trust which used it as a care home until 2012.

Hickleton Hall has it all!

As I walked up the drive the hairs on my arms stood on end! Walking into the large entrance hall I was immediately met with the feeling of being watched, hearing whispers behind me when no one was there is very unsettling. There are 132 rooms in Hicketon Hall and we are allowed full access, from attics to cellars.