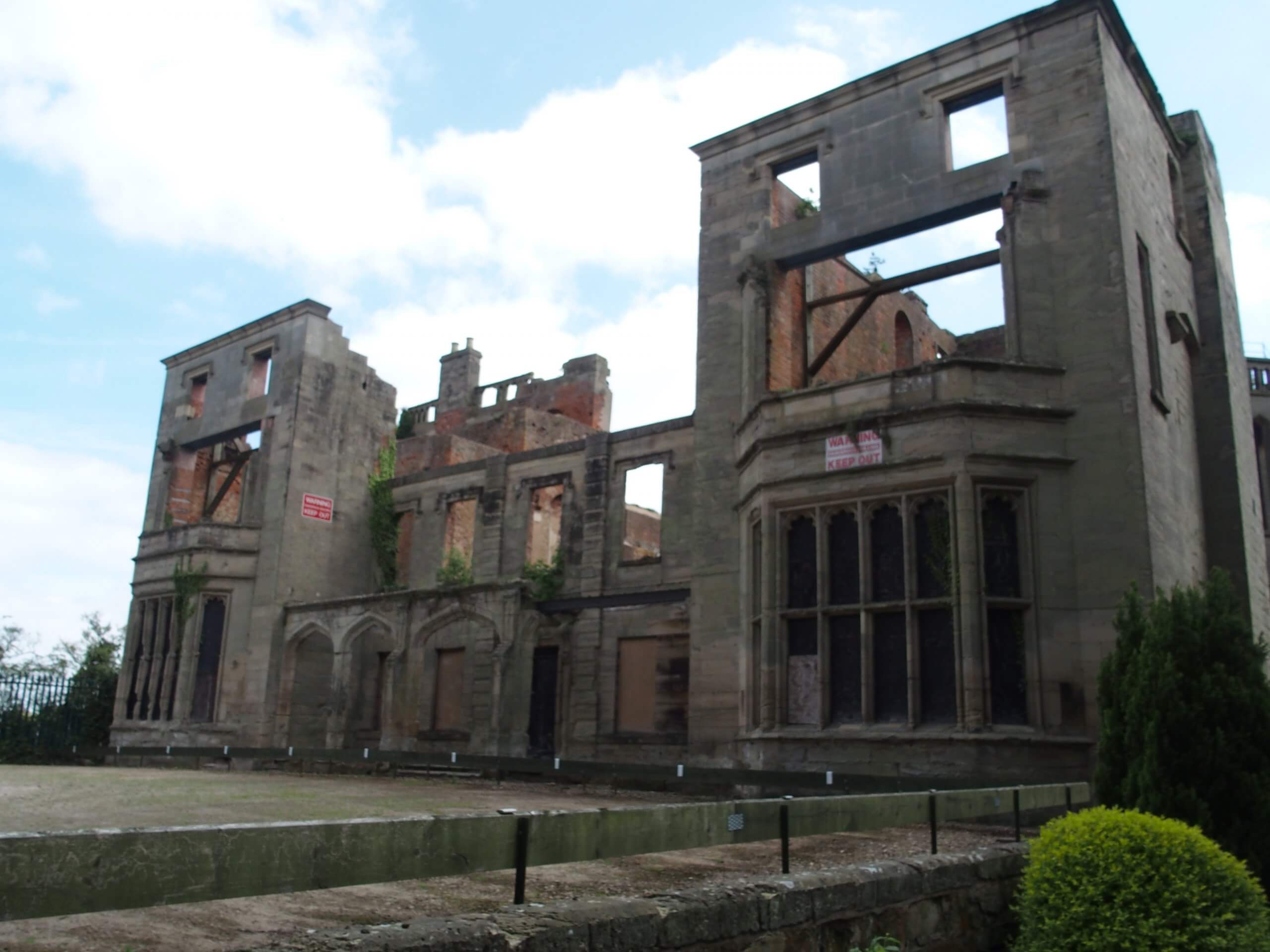 Ghost Hunt Guys Cliffe House. This venue has a long and varied history and holds high status in the paranormal world.

Over the years Guys Cliffe House has found itself with quite a reputation, one where nothing is quite as it seems. Many old buildings claim their famous historical ghost sightings but Guys Cliffe House goes many steps beyond that with ghostly activity experienced by many in various forms. It seems that some of its past residents simply refuse to leave.
Guests must be 18 years and over to attend this event

We have similar venues, take a look Gresley Old Hall

So… what lies beneath? A rife with paranormal activity many visiting guests have witnessed unexplained phenomena. Poltergeist activity, heavy footsteps have been heard in empty corridors along with disembodied voices.
On our last visit, while undertaking a ‘watch & wait’ several of our guests heard very clearly children laughing, was this the laughter of the evacuee children? Are you brave enough to join the haunted Heritage team?