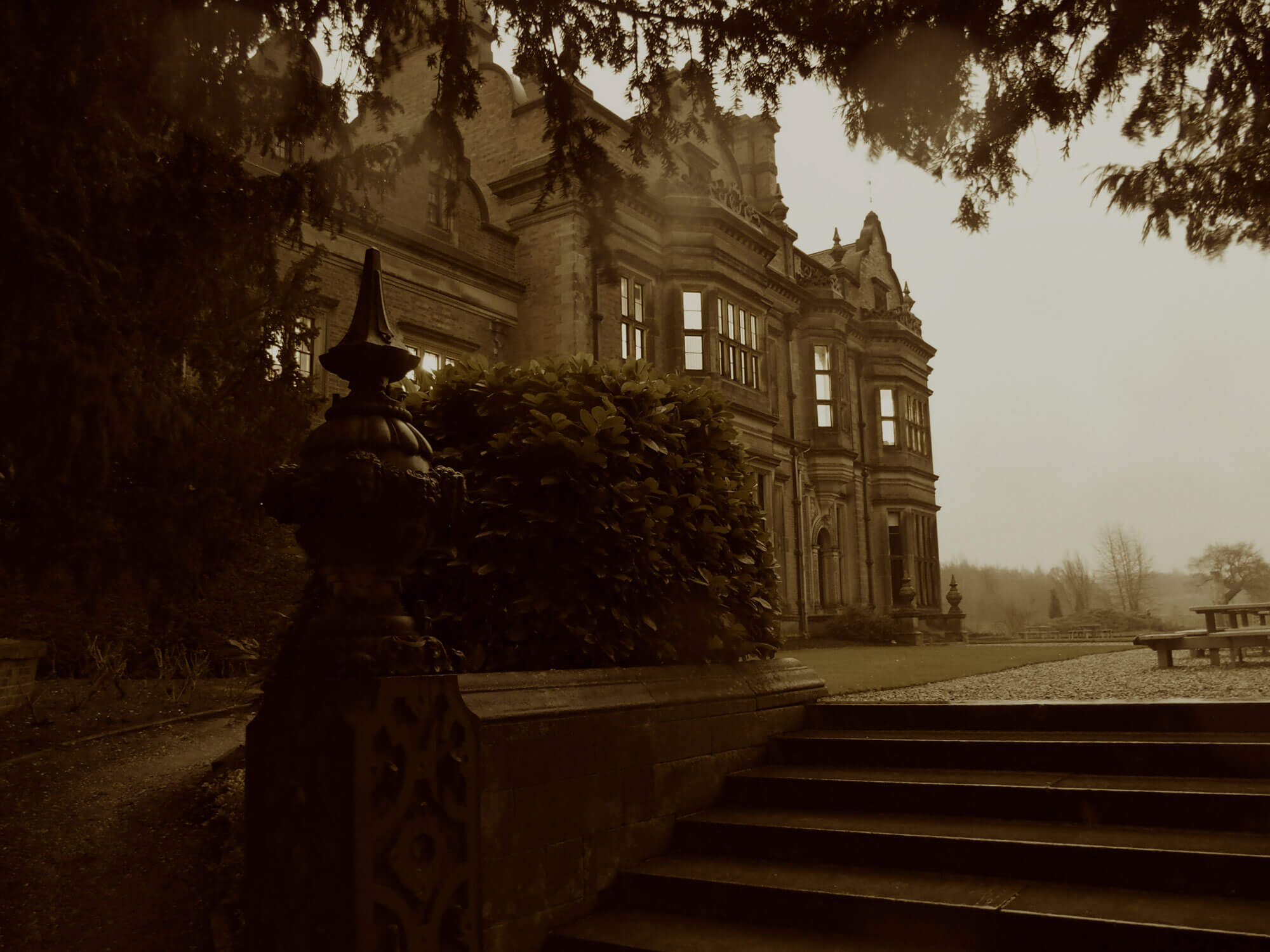 If you like this one, why not check out our other paranormal investigations in the area.  The Old School House