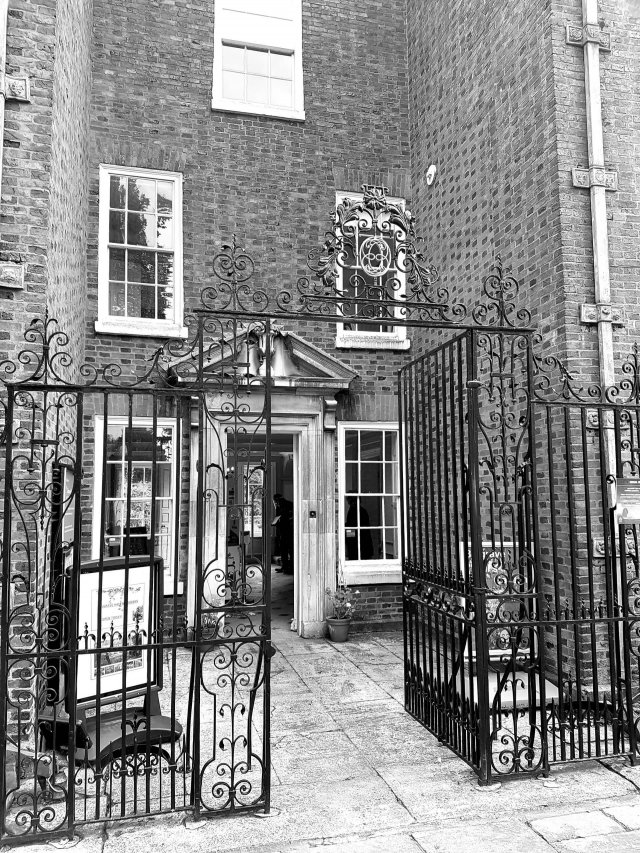 If you like this one, why not check out our other paranormal investigations in the area. Donington Manor House

Take a look at the Haunted School House
Why not visit Belgrave in the day? Belgrave Hall Leicester

What has Haunted Heritage experienced at Belgrave Hall?

Rempod activity on command, cold spots, orbs and K2 fluctuations, we have not been disappointed.  There were shadow figures also seen walking past the window in the garden.